Last January, I created a list of New Year’s Resolutions (like I know many of you did). I thought about all of the things I wanted to achieve and changes I wanted to make in the new year and came up with a huge list of ideas. I narrowed it down to a five and wrote them out with a pretty pen in a pretty notebook. This was going to be my year, I could just feel it!

Fast forward to today, just a few days before Christmas. I’m looking back over the resolutions I made at the beginning of this year. Did I actually manage to accomplish any of them? Honestly, managing to hold onto this last all year has to count for something!

I had five resolutions for this year. The first two were classic health-related resolutions, and I can’t claim to have been successful at either of them. I had a few spurts where I did well, but I’m ending the year at about the same place I began it health wise. The third goal on the list did happen, but I can’t give myself much credit. I didn’t work at it very much, it just sort of happened. The fourth goal wasn’t successful, but not for lack of trying. I do feel good about it, though, because I know I gave it my best effort. That one’s staying on the list for next year. As for number five? It’s the one I’m most proud of. I worked my tail off for much of the year to achieve it, and I was successful! 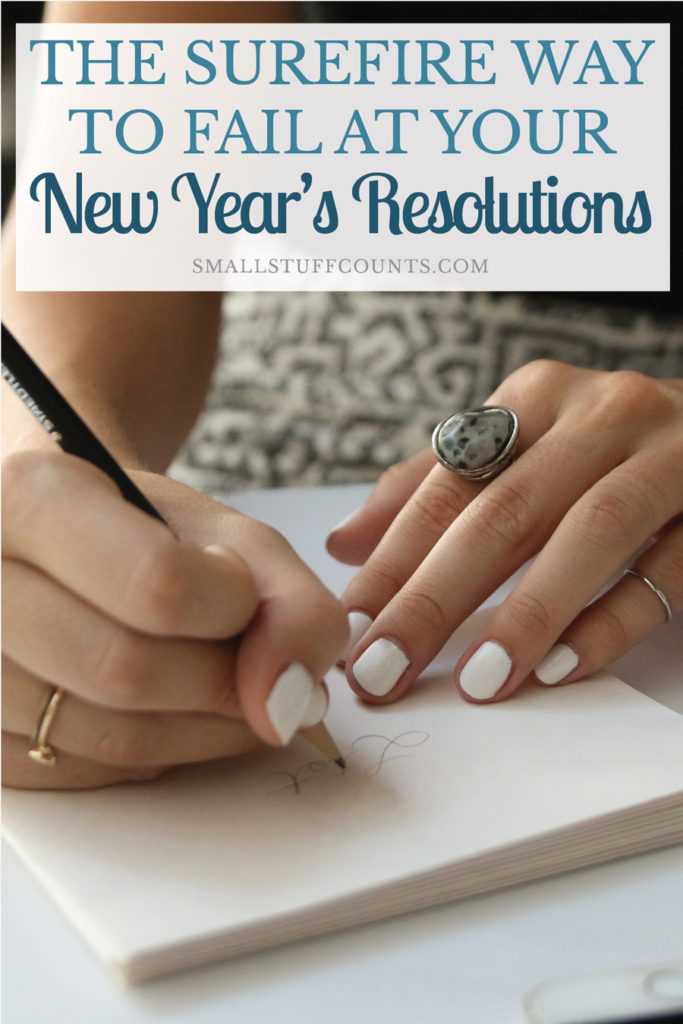 In looking back over the year, there’s one key difference. I went the whole year thinking about exercising and occasionally doing it, but I never intentionally built it into my routine. It was always an afterthought. On the other hand, I regularly worked on my book for much of the year. I was determined to make it happen, so I carved out time in my schedule to focus on it week after week. I didn’t have a large amount of time to devote to writing, but I managed to complete it by writing a little at a time.

Here’s what I have learned: If you want a surefire way to fail at your New Year’s Resolutions, than simply don’t devote time to them.

I can’t blame any outside forces for my lack of exercise. I just never put a system in place to make it happen in my weekly schedule. But I did have specific blocks of time in my weekly schedule to work on my book, and I followed through week after week. Because of all of that work, today I can say that my book is written and launching on January 4! (More book details later on in this post. Eek!)

I know this isn’t a magical solution, but I think it’s an important reminder that any goal will take time to achieve. And that time doesn’t miraculously appear. I wish time would stand still so I could work on it, but that’s not how life works. Life goes by fast and the day-to-day distractions get in the way all too easily. 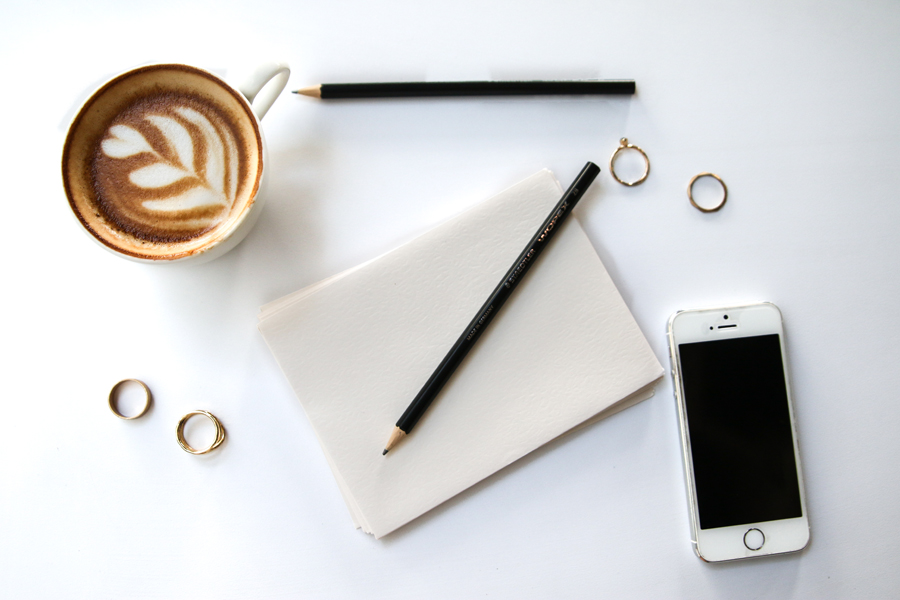 I imagine you have some goals in mind for the new year. New Year’s Resolutions that will improve your life in some way. Although we all have good intentions when we make them, they don’t happen on their own. Let’s make this the year that we devote time to whittling away at our big dreams little by little. If you set aside a bit of time to work on them every single week, I bet you’ll be blown away by how much you accomplish in a year!

The key to achieving your New Year’s Resolutions is to incorporate them into your weekly routine.

If you’re like most people, your current schedule probably doesn’t have specific time set aside to focus on your goals (or New Year’s Resolutions). It’s easy to let the dirty dishes and unanswered emails take over, but it’s so important to carve out time to intentionally work on the big, important things in your life. They may not seem urgent today, but they matter most in the long run.

I think this quote is a good reminder: Setting goals is fun and games. Going after them is another matter. Without perspiration to match your inspiration, your dream imagined will turn into a dream deferred.” -Mark Batterson 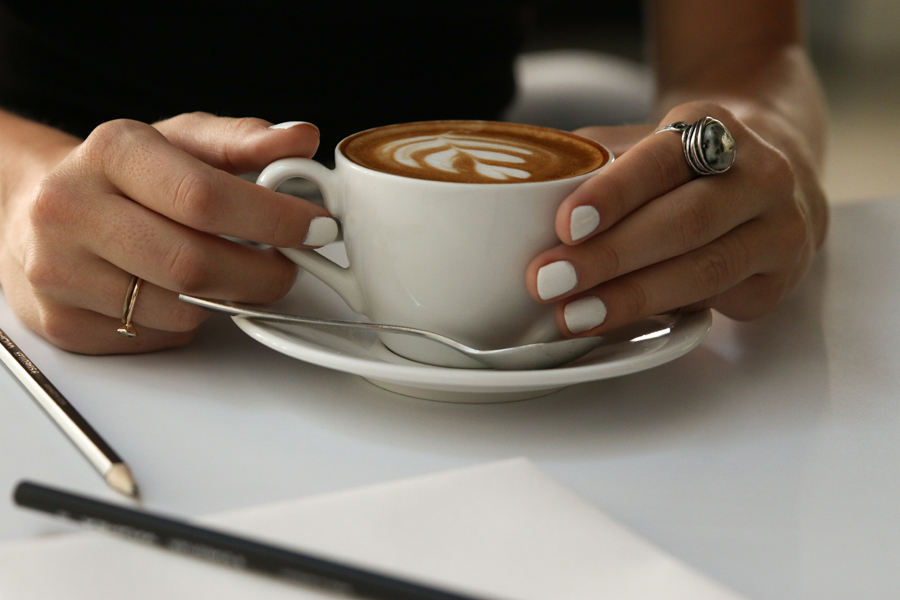 If you want 2017 to be different, create a weekly schedule that allows you to use your time wisely. Figure out exactly when you’re going to do everything, from work and chores to family time and goal-crushing and everything in between.

It may feel like there’s just no way you’ll have the time to work on those big dreams of yours, but the truth is you’ll only accomplish them little by little.

That’s precisely what I did with my new book. I have been toying with writing a book for a while now, but do you think I ever got started? Nope. It was one of my New Year’s Resolutions this year, but I got to this summer and realized I hadn’t even started. It wouldn’t have gotten written at all if I hadn’t decided to attack that goal seriously for the rest of the year. I built writing time into my weekly schedule because I knew that was the only way I’d ever make it happen. And, sure enough, after weeks of incremental work, it’s done! 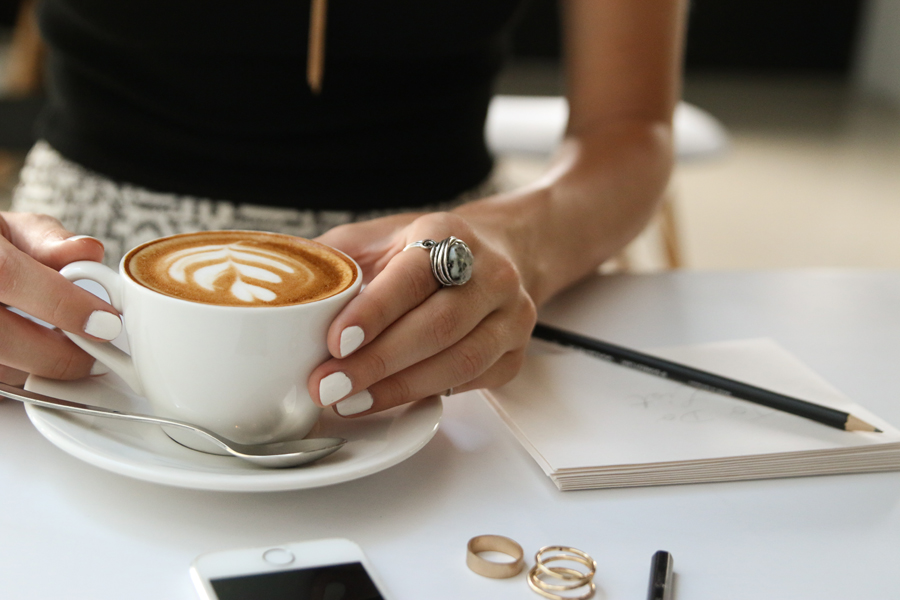 What is one big thing you want to accomplish this year? Write it down on paper and commit to it. Make sure it’s something you really want to do, not something you think you should do.

Remember, the surefire way to fail at a New Year’s Resolution is to not spend time on it. If it is important to you, be intentional about scheduling it into your weekly routine. That may mean a couple hours every Sunday afternoon. Or it may mean skipping an hour of TV once or twice a week. Or maybe it’s waking up an hour earlier to focus on it first thing in the morning.

It doesn’t matter when you find time to work on it. But it does matter if you make the time for it. Without that regular work and focus week after week, next December will get here and you won’t be any closer to achieving your goal. Make this year different. You can accomplish your New Year’s Resolutions, all it takes is a commitment to devote time to them.

Ready to crush your week?

If you are ready to get serious about achieving your goals this year, than you do not want to miss out on my eBook, Crush Your Week: The Complete Guide To Designing An Intentional Weekly Routine. It includes actionable strategies and worksheets to guide you through the entire routine creation process.

This book is designed to help you find time for all of your commitments and responsibilities as well as your big goals. Consider it an action guide rather than your average book. You will come away with a tangible routine you can put into practice immediately.

READY TO CHECK IT OUT?
CLICK HERE FOR DETAILS & A SAMPLE CHAPTER 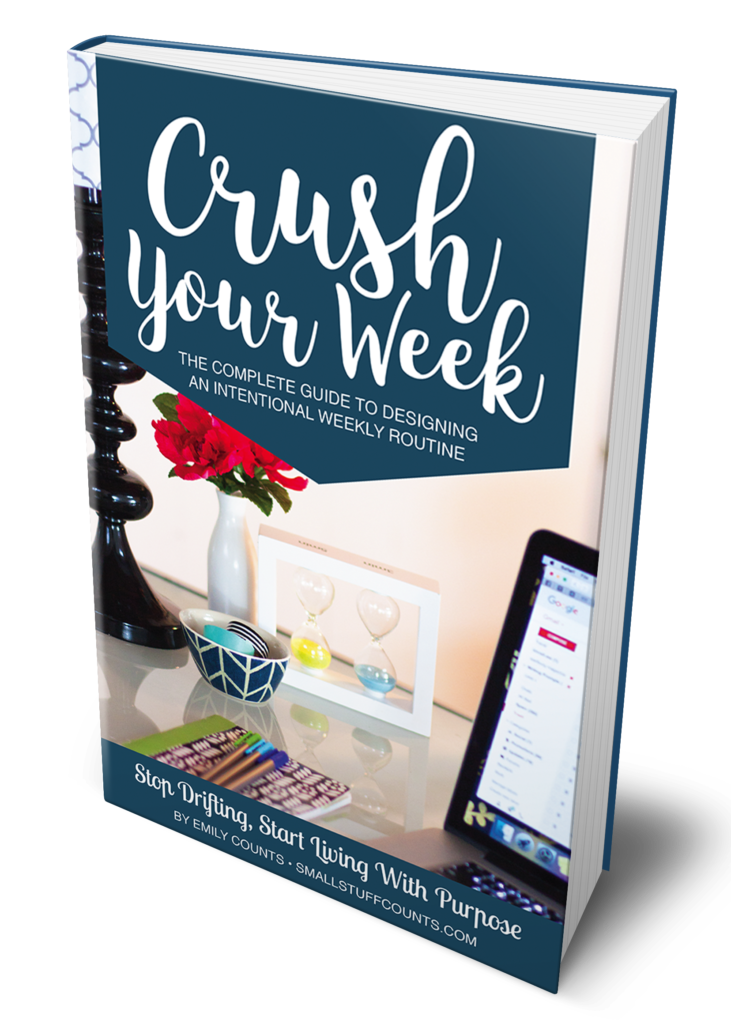 Let’s make this the year we figure out how to make time to crush our goals!

Have a lovely day,

FREE GUIDE: 12 Ways To Automate Your To-Do List (That Won't Cost A Dime)

Hooray! Your free guide is on its way to your inbox. 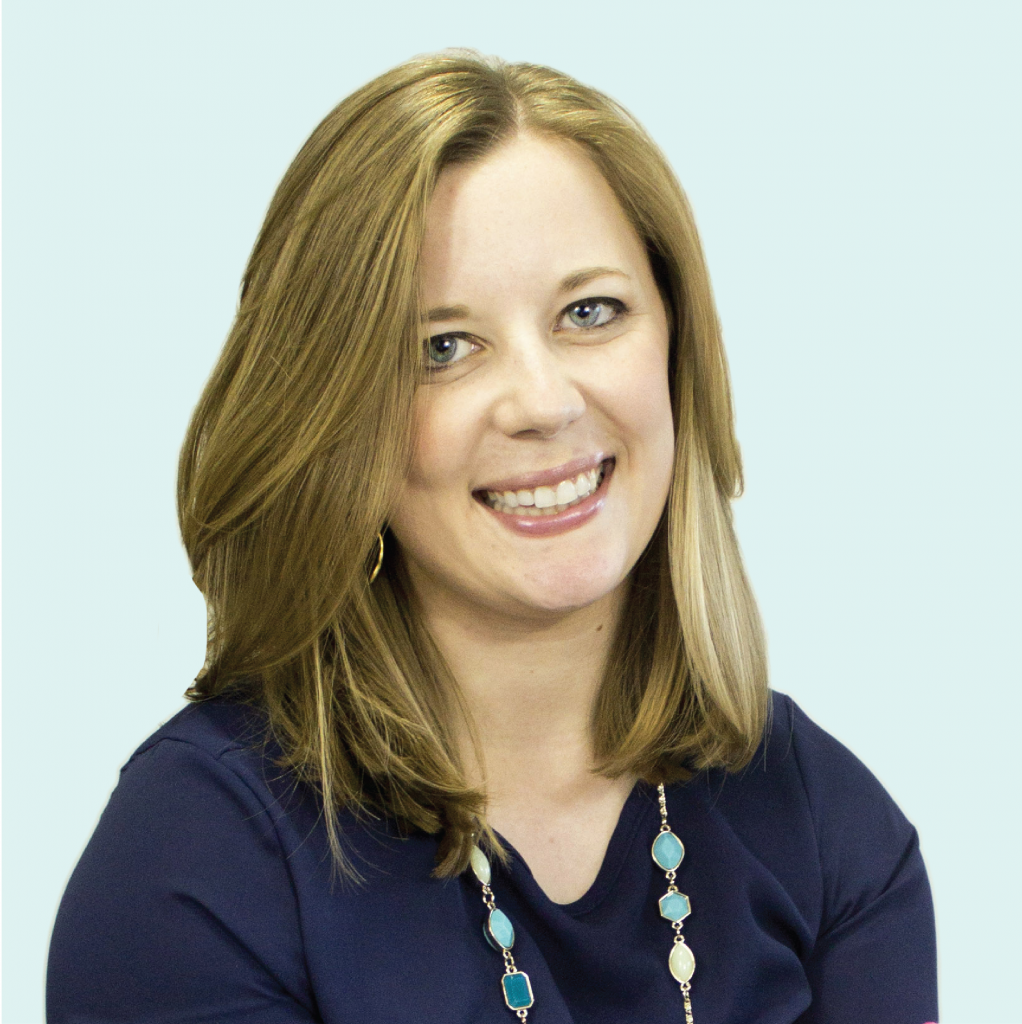 I help busy moms organize & DIY their homes, one small project at a time. I don’t believe in overnight room makeovers, I love making little by little progress through quick projects that are attainable for busy moms like you.